Tremendous efforts have been devoted to 3D scene understanding over the last decade. Due to their success, a broad range of critical applications such as 3D navigation, home robotics, and Virtual/Augmented Reality (VR/AR) have been made possible already, or are within reach. These applications have drawn the attention and increased aspirations of researchers from the field of computer vision, computer graphics, and robotics.

Augmented Reality is a key technology that will facilitate a major paradigm shift in the way users interact with data and has only just recently been recognized as a viable solution for solving many critical needs. Fundamentally, as part of the AR applications, understanding and modelling the 3D structure and properties of the real world has a crucial impact on building smarter Artificial Intelligence (AI) systems.

This workshop focuses on the design and evaluation of novel AR solution for mixed reality environments. The workshop will include keynotes on the recent AR technologies, presence and perception in AR and 3D user interfaces for augmented reality.

In addition, we would like to explore methods which can learn 3D representations properly to be effectively used for AR applications. This becomes especially important when the 3D representations are combined with other modalities like text, sound, images etc to capture certain important spatial properties that might be ignored otherwise.

Call for papers: We welcome submissions from the following topics, but not limited to:

Submission: Click here for Submission
We are looking forward to submissions, following the enlisted guidelines:

Workshop proceedings will be published after the conference in the CCIS series of Springer through the ACPR organizers (publication chair)
NOTE: Registration for workshops is included in the conference registration, i.e., all the registered ACPR participants are free to attend any of the workshops (besides all the sessions of the main conference). 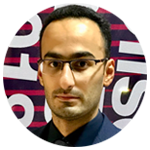 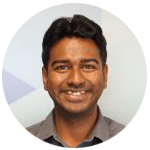 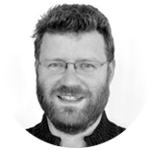 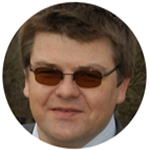 This workshop is proudly sponsored by: 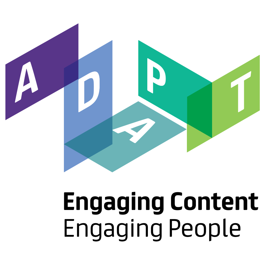 Thanks to visualdialog.org and 3D Scene Generation workshop for the webpage format.